2016 marks 150 years since the birth of Beatrix Potter, one of the world’s best-loved children’s authors, who has captured imaginations around the world with her beautifully illustrated tales. To help celebrate this significant landmark anniversary Beatrix Potter fans everywhere can now enjoy a special boxed set collection of stories on DVD – The Beatrix Potter Collection which is released by Abbey Home Media today, Monday 7th March! 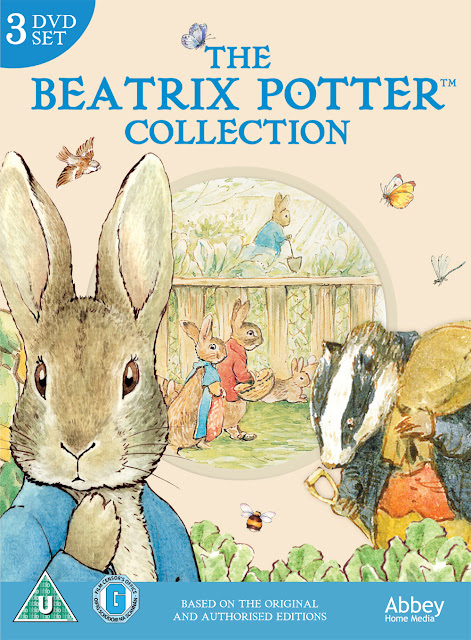 This superb three DVD box set, with a running time of 231 minutes, features the complete collection of the classic Peter Rabbit episodes which lovingly recreate the enchanting Beatrix Potter stories. With timeless animation and wonderful music, children and adults alike will be enthralled by mischievous Peter and his friends including Benjamin Bunny, Mrs Tiggy Winkle, Jemima Puddle Duck, and Pigling Bland.

Based on the original and authorised editions, the stories feature the characters that have won the hearts of generations, and makes a perfect gift in time for Easter.

The triple DVD boxset includes the following 9 beautifully animated stories based on the Peter Rabbit Books by Beatrix Potter:- 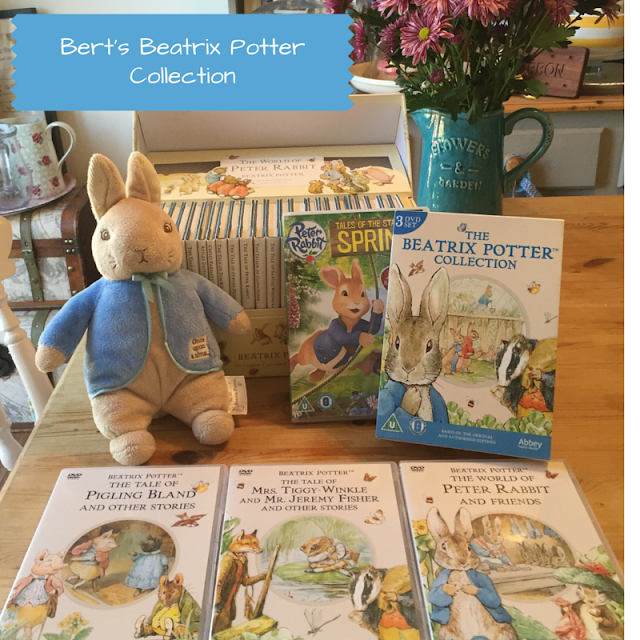 My little man is building up quite a Beatrix Potter collection! 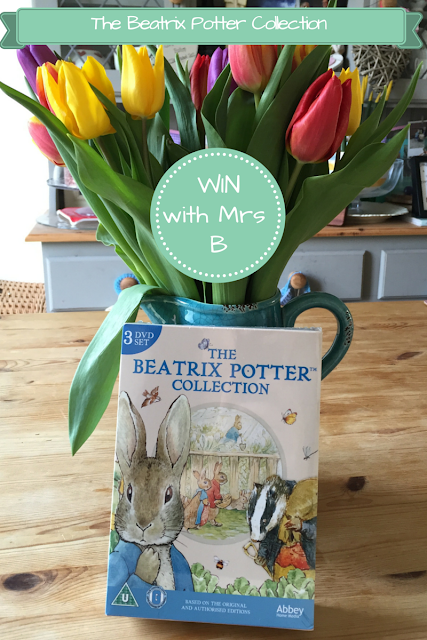 The kind people at Abbey Home Media have given me an extra copy of The Beatrix Potter Collection to giveaway to one of my lovely readers - so all you need to do to be in with the chance of winning your own copy is use the Gleam app below!

Best of luck everyone!