I'm a huge fan of 'classic' children's characters - by classic, I mean those from my own childhood - Sooty, Sweep and Sue, Rainbow, Button Moon, The Moomins, The Animals of Farthing Wood, The Racoons, The Riddlers...there are so many characters etched into my childhood, and one that is very special to me is Miffy. She was a character that I absolutely adored as a child.

I vividly remember borrowing Miffy books from the school library and pouring over the wonderful colours, clear images and enchanting little characters. So when I heard that children's TV channel Tiny Pop were launching a brand new Miffy CGI animation show this Friday, I was mega excited! I am eager to tune in and introduce Bert to another character from my childhood... 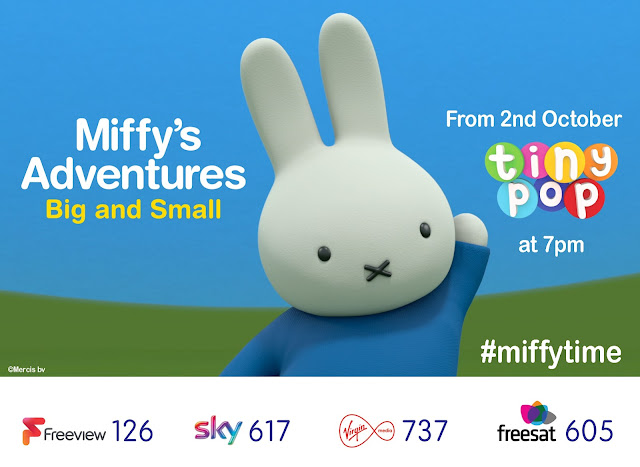 With Miffy’s 60th anniversary celebrations in full swing this year, the new series marks the first time the iconic white bunny has ever been seen in CGI. 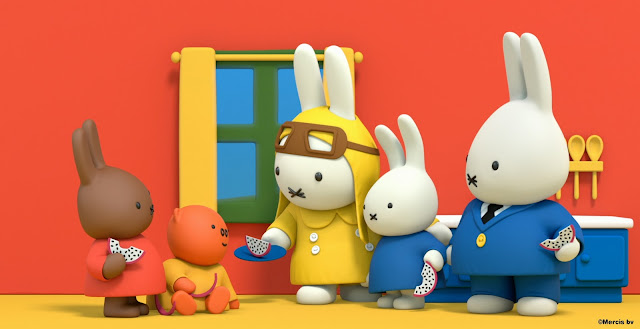 Miffy’s Adventures Big and Small has been developed by London-based animation studio Blue-Zoo, and features 52 x 7’ episodes. It is the animated sequel to the successful Miffy and Friends, the initial stop motion series which aired in more than 70 countries from 2003 onwards.

Featuring new children’s voices, plus new characters and locations, each CGI episode features Miffy exploring the exciting world around her, with simple narrative and cheerful songs to drive it along. It will be faster paced and have more expressive animation than the previous series, yet remains true to the simplicity and iconic style of Miffy’s creator, Dick Bruna. 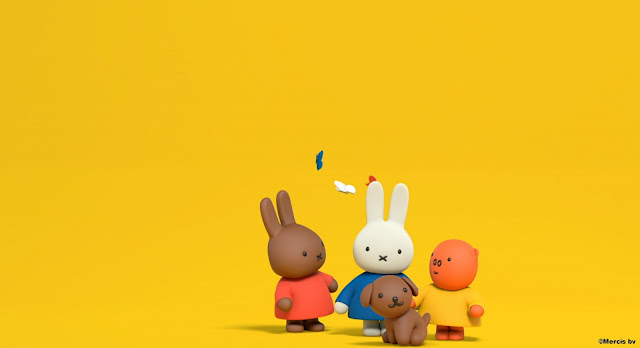 We can't wait to tune in for #miffytime, and to help get you even more excited, I have a wonderful prize of a beautiful sensory Miffy toy to giveaway to one of my lucky readers...
Just enter below using the Gleam app. 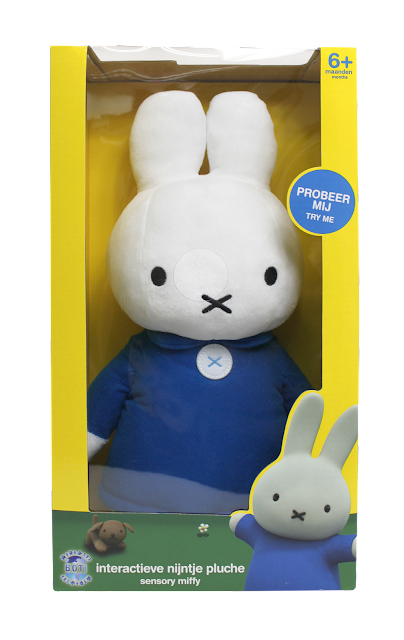 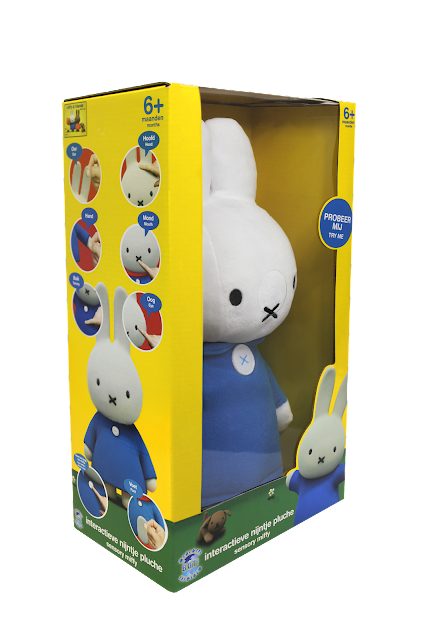