Now, for those of you who know me you'll know that this isn't a film I would usually ever want to watch! I have officially never ever seen a Star Wars or Star Trek movie, and I'm not a Sci Fi or alien/futuristic/monster/dinosaur type girl at all. BUT my Mr is. He loves it. All of it. He's always got a sci fi book in his hand, and he turns into a beautiful 6 year old version of himself any time something to do with Star Wars, Lord of the Rings etc comes on...and he looks so sweet! He particularly loved that car advert with the little boy who thinks he's a star wars baddie (I don't know the characters names!) and he thinks he's controlling the lights/lock on the car, but its his dad using the push button on his keys! You know the one I mean? It is a good advert!

Anyhow, the 3D adverts kept coming on the TV & he would get so excited, and say 'we have to go' and i kept protesting saying there was absolutely no way he was going to drag me to see that film etc, and it was bad enough I've had to watch all the Lords of the Rings films (and they were extended editions!!) but I just felt so guilty, as I knew how much he wanted to go, and he does so much for me, so I booked tickets on the sly, and surprised him with them. :-) The tickets are part of his Valentines/Engagement anniversary present (all in next 2 weeks). So although I'm not looking forward to seeing the film, I am looking forward to seeing his gorgeous face light up like a 6 yr old when the music starts! :-) 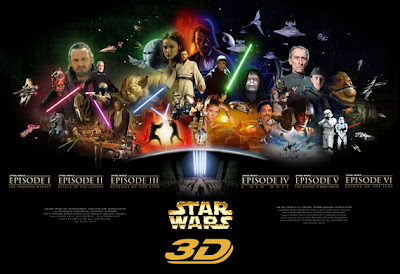 I had a really bad night last night (my day didn't get a lot better!) I was in so much pain, and ended up sleeping on the sofa with my back propped forward with cushions, a hell of a load of painkillers, and crap TV until 4am! Finally fell asleep about 4:30am! Not nice. However, I did get a good sleep in the end, think the painkillers just knocked me out - so I feel a bit brighter now.

I was pretty excited when another parcel arrived & this time it was my new fabric order, ready for starting my sewing course with @KitchenTableSewing after half term. It cost £30 for all of it, and out of that I'll get two cushions, a bag & I'll have lots of bits left over to make other bits of pieces. Bargain! I am so so pleased with it, its really beautiful..... 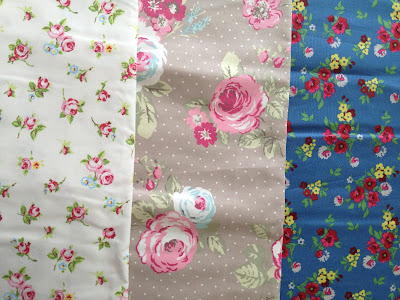 Oh, I've also discovered another new great low-cal food. It's Lurpak's new 'Lightest Spreadable' - Its less calories than Clover Lighter (which I was eating) and it tastes sooo much better - very buttery & salty - it tastes so close to real butter - yum! And only 57 calories per 15g serving. Fab! 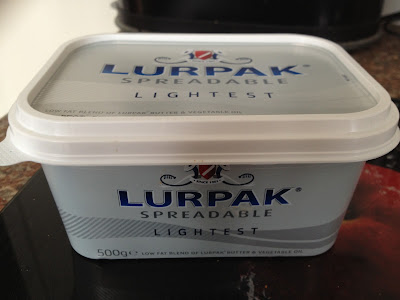 Also, as I drink TONS of tea - I use sweetener instead of sugar, and my favourite one is one of the cheapest out there! Its Tesco Value Sweetner Tablets, and they come in tubes of 1020! So they last for EVER and only cost £1.40. 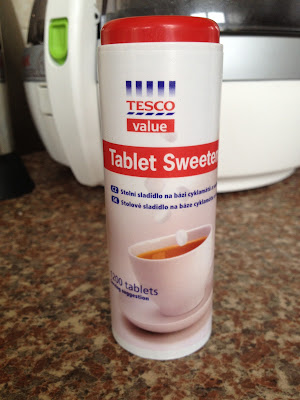 One of the good jobs I got done yesterday was to tidy up my baking cupboard. It took me ages, as had to keep stopping because of my back, but I'm pleased now its done. I love my collection of bakeware - I collect 'Baked & Delicious' magazine, and get lots of FAB silicone bakeware with it- which is so easy to use, clean etc. I love it! It is so beautiful and colourful! So wanted to share a pic of my wares.... 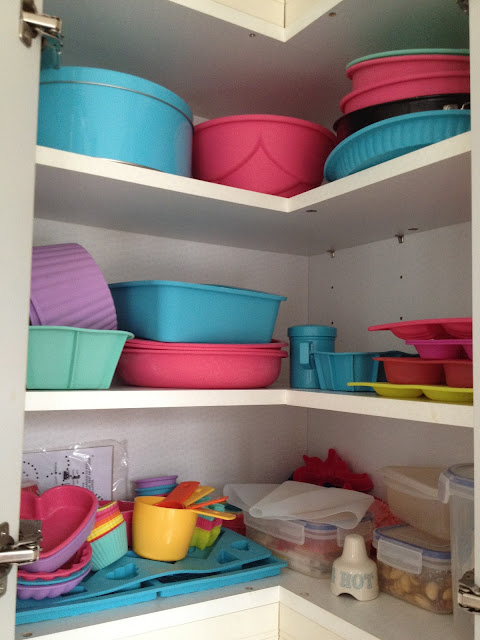 Awww, what a lovely surprise! Just got a gorgeous 'Get Well Soon' card through the post from one of my bestest & oldest friends in the world, who lives in Bath. It has bought the biggest smile to my face! :-) I love hearing from her, it always makes my day. And I'm soooo excited as we're going down (up? across?) to Bath to see her, her hubby and her wonderful kids in a few weeks - CAN'T WAIT! :-) 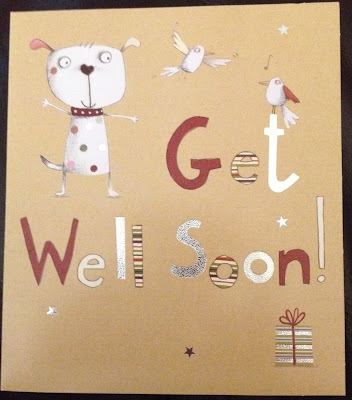 Oh and during my 'sort out' yesterday I found a WI cookery book that I didn't even know I had! I love it when I come across things I forgot I had - its a great book full of cool soup recipes. So it is now out on my cookery stand in the kitchen, ready for me to have a read & get some inspiration! Go WI! :-) 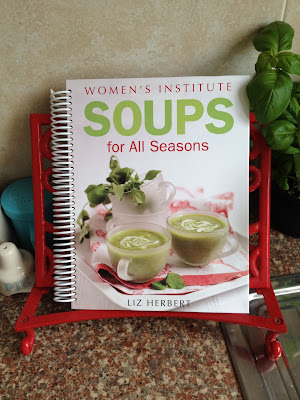 I wanted to quickly mention my very favourite programme on the TV at the moment - CALL THE MIDWIFE on BBC1 - it's a beautiful Vintage programme about Midwives in the 1950's in the East End of London - and I just LOVE it! I love being immersed in that era, and seeing all the fashions, hairstyles, decor etc - it is simply beautiful. And also ties in brilliantly with my love of Miranda Hart, as she stars in it as 'Chummy' a lovely, very upper-class, very 'naive' and not very streetwise Midwife. The whole this is fab! Sunday nights are finally great again! :-) 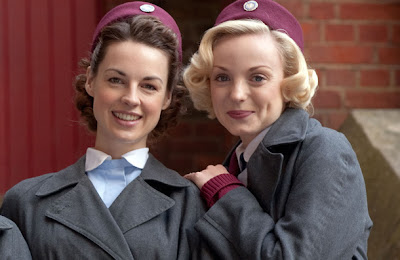 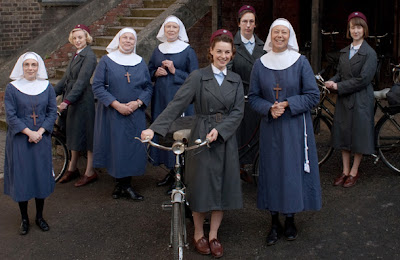 That's all for now. I'm going for a long bath now, to try and ease my back, then a little walk up to Tesco I think, I'm trying to get out for a short walk when I can, just to help relieve the cabin-fever a little.

Will fill you in on my musings re: Star Wars tomorrow! :-)